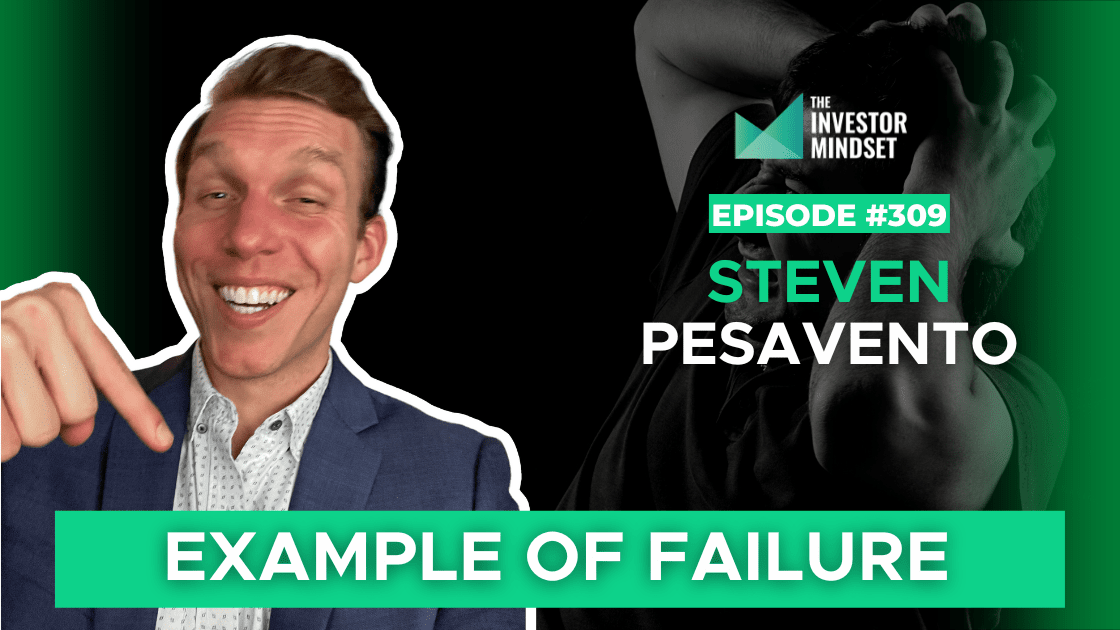 In this episode, Steven explains one of the failures that he has experienced in his investment career and the lessons that he has learned from it.  Sometimes the simplest oversight can lead to costly results.

Investing to Hedge Against Inflation – Free online training at https://investormindset.com/start

Steven Pesavento 00:05
This is the Investor Mindset podcasts. and I'm Steven Pesavento. For as long as I can remember, I've been obsessed with understanding how we can think better, how we can be better, and how we can do better. And each episode, we explore lessons on motivation and mindset for the most successful real estate investors and entrepreneurs in the nation.

Audience Member 00:31
So you talked about your wedding, can you share one of your failures? How you recovered from it?

Steven Pesavento 00:40
Yeah, I mean, there's a lot of them. There's a lot of I feel like I've got like a little mental block on on many of them. But a really good example of failure was when we were flipping houses, you know, we had had a lot, I mean, we're buying 10 to 15 houses, they're under construction, we ended up buying this house was called Goose Haven. And it was a 7000 square foot house that looked like it should be in Southern California, but was in Raleigh, North Carolina, we bought it, it was enormous. We thought, Oh, for sure, we're going to make like 100 125k on this bad boy, we're going to do nearly no work. We're just going to clean it up. We're gonna list it and sell it. But our mistake was, we knew that the property was unique. We knew the property was enormous. And we knew that it would take exactly the right buyer. But our problem was that we put it out to market, the exact right buyer didn't want it in the exact condition that we had it. And we didn't take quick enough action. We weren't operationally tight on that property. Because it was kind of like that ugly. You know, the the old ugly stepchild kind of analogy, we want to just ignore it, because it's kind of a problem. And so we ignored it. We kept focusing on all the other deals are going well, we ignored it, we thought, okay, well, we'll sell prop, the real estate agent wasn't doing their job. But it was a personal connection to somebody that was on the team. So we didn't fire that person, quick enough. We eventually sold the deal. We lost $70,000, we paid all of our investors 100% of what we had projected to pay them. But that came out of our pocket. And it was a huge failure.

Steven Pesavento 02:18
But it was I was super grateful for it. Because I learned two things. I learned one, the importance of being operationally tight and touching every property every single week, making sure that it's nothing's getting left behind. But there's probably a lot of lessons but two was the idea that don't get sucked into something because it seems super good. If we would have just sold that cleaned it up and made the corrections that property 12 months earlier. You know, we saw a problem, we could have quickly iterated and made a change, we would have came out on that deal profitable. But because we paid our investors for 12 and a half months, 13 months of payments, we end up losing money. But if we would have quickly iterated recognize what was happening in the market, there wasn't product market fit, we could have easily got out of that deal. So it was one where we weren't sure about it. We were like, Ah, this seems like too good to be true. We can't pass it up. But we should have because we knew the same problems that had from the beginning.

Steven Pesavento 03:28
Wanted to share something that's been heavy on my mind, as I'm talking with investor after investor. And I continuously hear this concern. It's the concern about inflation. We've seen some of the highest inflationary periods in the last 20 years up 7.5%. Some believe inflation is actually closer to 20%. But what does that mean for you? What the core it means when money is sitting in your bank account, or it's not an assets that are hedging against inflation, that you're actually losing buying power. So what does that mean? It means other things around us are getting more expensive. And the dollars that are sitting in your bank account are becoming less valuable. So what do you do about it? Well, one of the best hedges against inflation is investing in real assets, specifically, real assets like multifamily. And why is multifamily so powerful for hedging against inflation? Well, we've put together a phenomenal 30 minute purely educational webinar to be able to share with you why multifamily is such a powerful opportunity right now. Why it makes sense to invest in a very hot market because inflation is so much hotter, and exactly how you can get involved. Now if you're interested in learning more and and educating yourself and potentially having the opportunity to get involved and actually hedge against inflation yourself that I encourage you head over investor mindset.com/start That's investor mindset.com/start And you can register For this 30 minute presentation that's gonna be able to bring you through all of the reasons that you need to know and understand to avoid some of the biggest common pitfalls when it comes to investing, while also setting you up to invest to hedge against inflation through

Steven Pesavento 05:20
Thank you for listening to the investor mindset podcast. If you liked what you heard, make sure to rate review, subscribe and share with a friend. Head over to the investormindset.com to join the insider club where we share tools and strategies from the top investors and entrepreneurs and how to take it to the next level.

Learn from the smartest minds in business & investing. 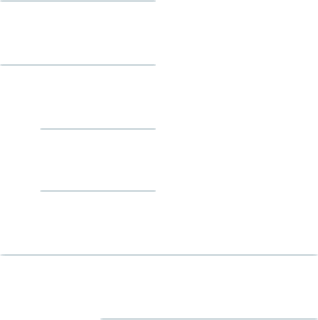 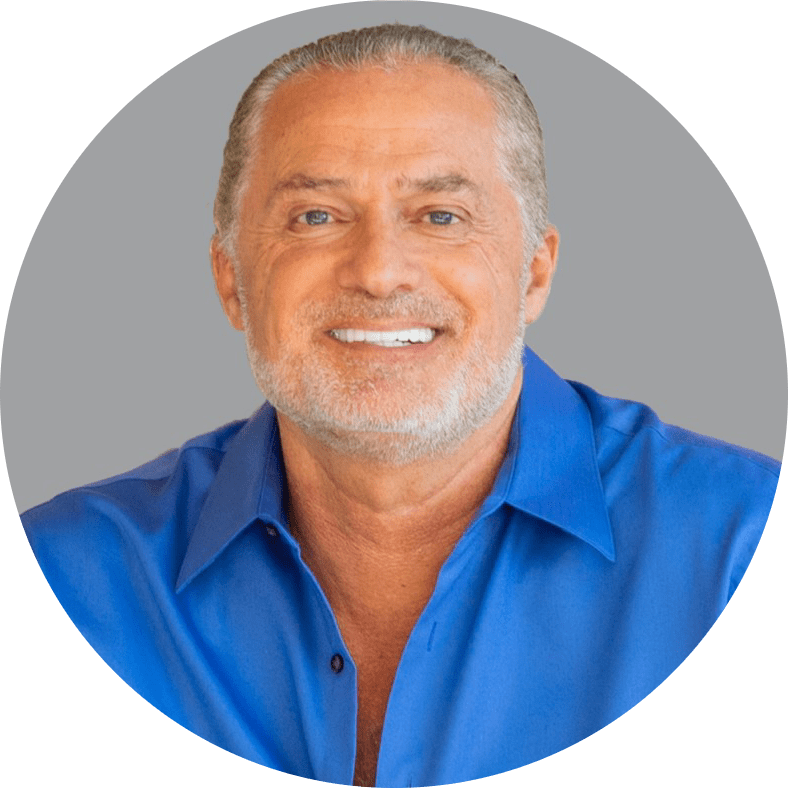 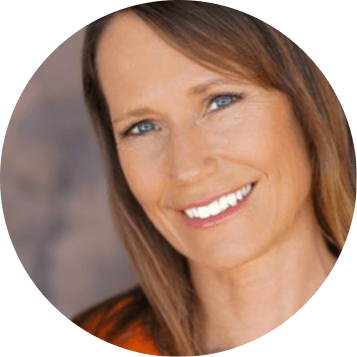 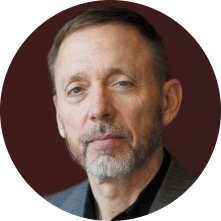 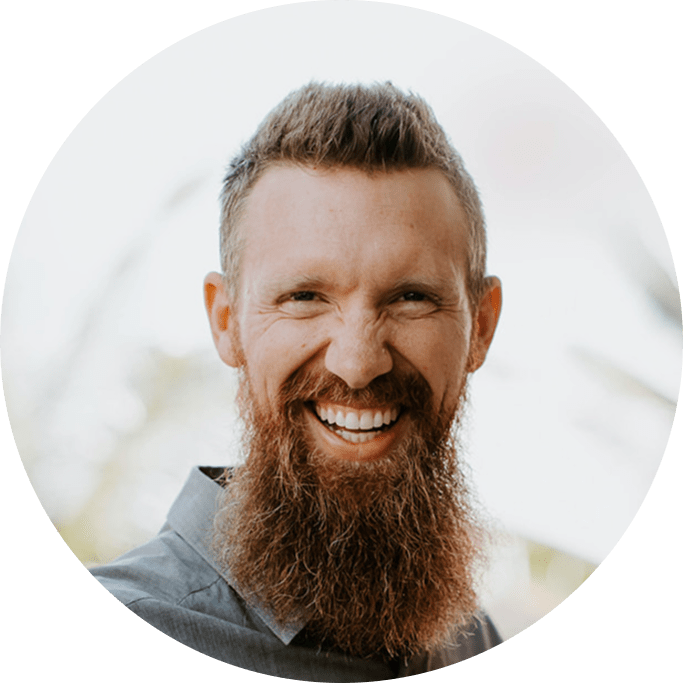 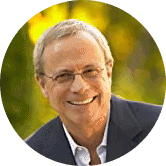 Leading authority in organizational and personal productivity, Author of Getting Things Done 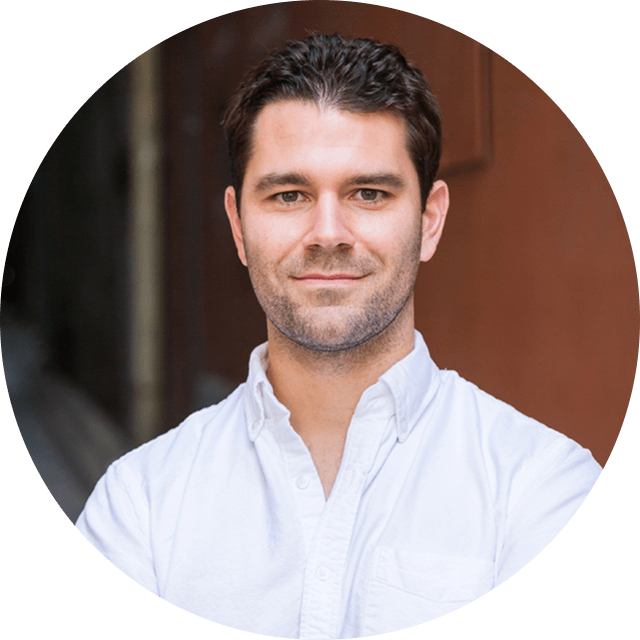 The Investor Mindset is a mix of interviews, and solo shows from Steven you’re not going to want to miss. Hit subscribe, and get ready to change your life. 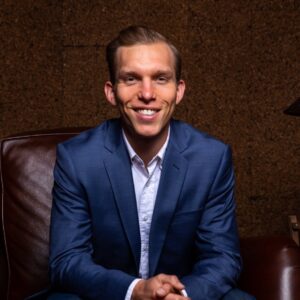 Steven Pesavento has always been obsessed with understanding how we can think better, how we can be better and how we can do better. He is an active real estate investor who curates Commercial Real Estate Investments for clients. 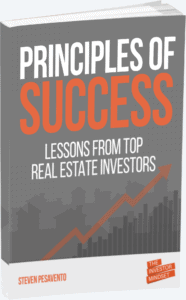 I’ve interviewed almost 100 guests on The Investor Mindset Podcast. They all give their best advice. But what’s THE best advice, and what does it mean for us?